A modern minimalist circular table in limed oak Christian Liaigre on four rectangular metal-mounted weathered oak legs did well, ending at $10,000. Owned by an Upper East Side townhouse, its top was stamped “CL/CL” on the underside and it measured 31 by 55 inches.

From the same shipper, the table was followed by a set of four Christian Liagre limed oak modern minimalist side chairs, with square open backs and jasper green leather upholstered seats selling for $5,937. Each chair had a “Christian Liaigre” label on its underside.

For $9,375, an American Midcentury Modern drop-top console attributed to Edward Wormley in solid walnut, which extended to a generous dining table, the rectangular top opening to a dining surface above an extension mechanism on four flared legs terminating in conforming brass cuffs.

A vintage Corum 1896 US$20 22K piece in an 18K yellow gold case, men’s quartz watch with genuine crocodile strap and original Corum gold buckle clocked in at $7,500. It featured a 35mm case with a diamond crown.

The fine arts included a collection of paintings and sculptures spanning centuries. A highlight was a French Empire period oil on canvas by Louis Innocent Goubaud (Italian/Belgian, 1780-1847) which fetched $5,625. The piece depicted a noble Napoleonic-era astronomer wearing a jabot, seals and jacket with a collar embroidered with oak leaves, his arm resting on a side table with a book titled Astronomy as he sat in an intricately detailed neoclassical chair. The 39 x 29 inch painting was signed lower left and dated 1805 and was housed in a gilt wood frame.

For silver seekers there was a monumental silver tabernacle, surmounted by a silver cross with a brass figure of Christ, above a cast and chiseled Golgotha ​​surmounting a dome above the part main part of the tabernacle, with eight finials of wheat and grapes representing the body and blood of Christ. The tabernacle was decorated with the Chi Rho symbol and “Ego Veritas Sum” (I am the Truth), and its interior was lined with cream silk. The Order of Mass had been mounted on the pedestal, most likely used for Mass. Removed from a collection in Mount Kisco, NY, it was offered for $5,000.

The prices shown include the buyer’s commission as quoted by the auction house. For more information, www.nyshowplace.com or 212-633-6063.

A modern and minimalist limed oak circular table by Christian Liaigre emerged from an Upper East Side townhouse and sold for $10,000.

A monumental, richly detailed silver-plated tabernacle with a brass figure of Christ above a cast and chiseled Golgotha ​​scene had been removed from a collection in Mount Kisco, NY It ended up at $5,000 . 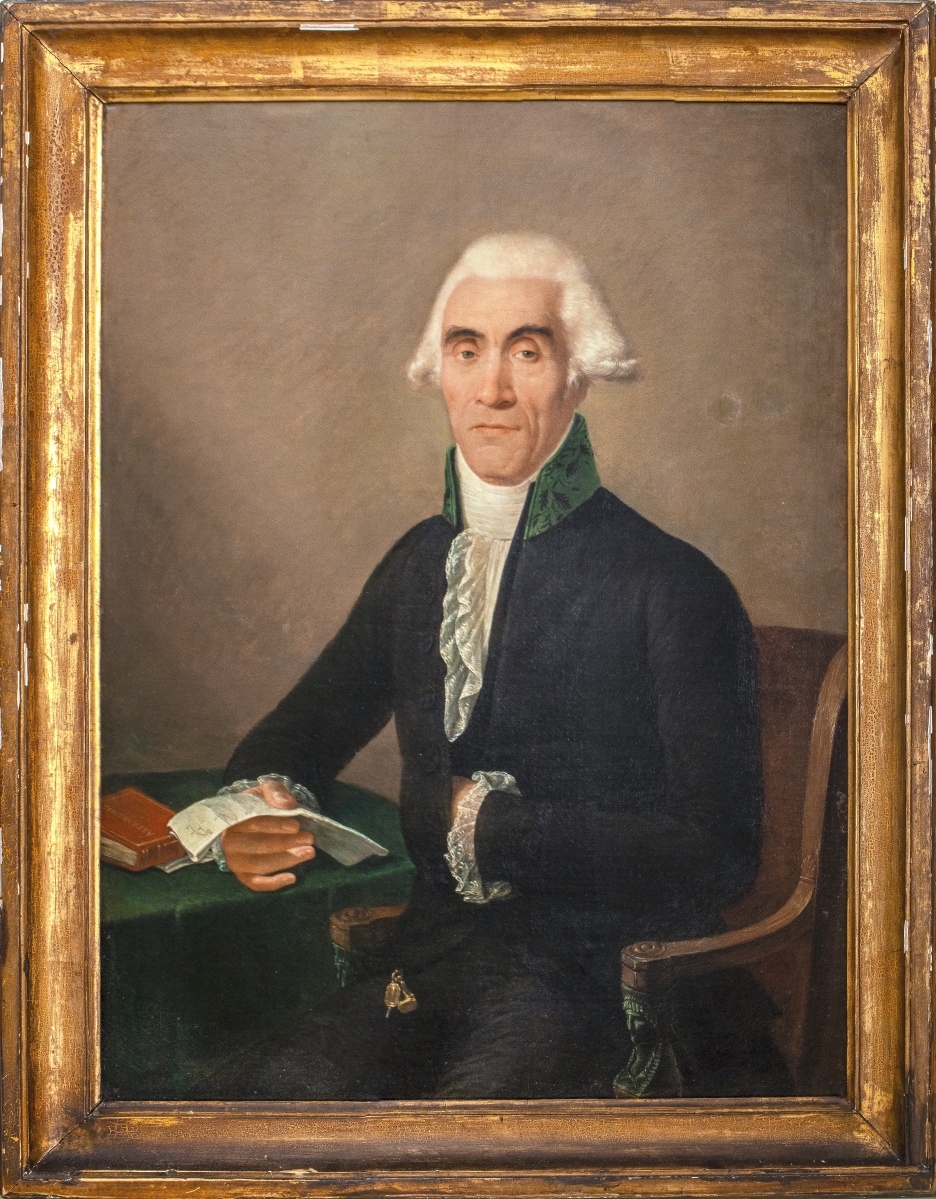 Priced at $5,625, this French Empire period oil on canvas painting by Louis Innocent Goubaud (Italian/Belgian, 1780-1847) depicts a noble Napoleonic-era astronomer. It was signed lower left, dated 1805, and was housed in a gilded wooden frame. 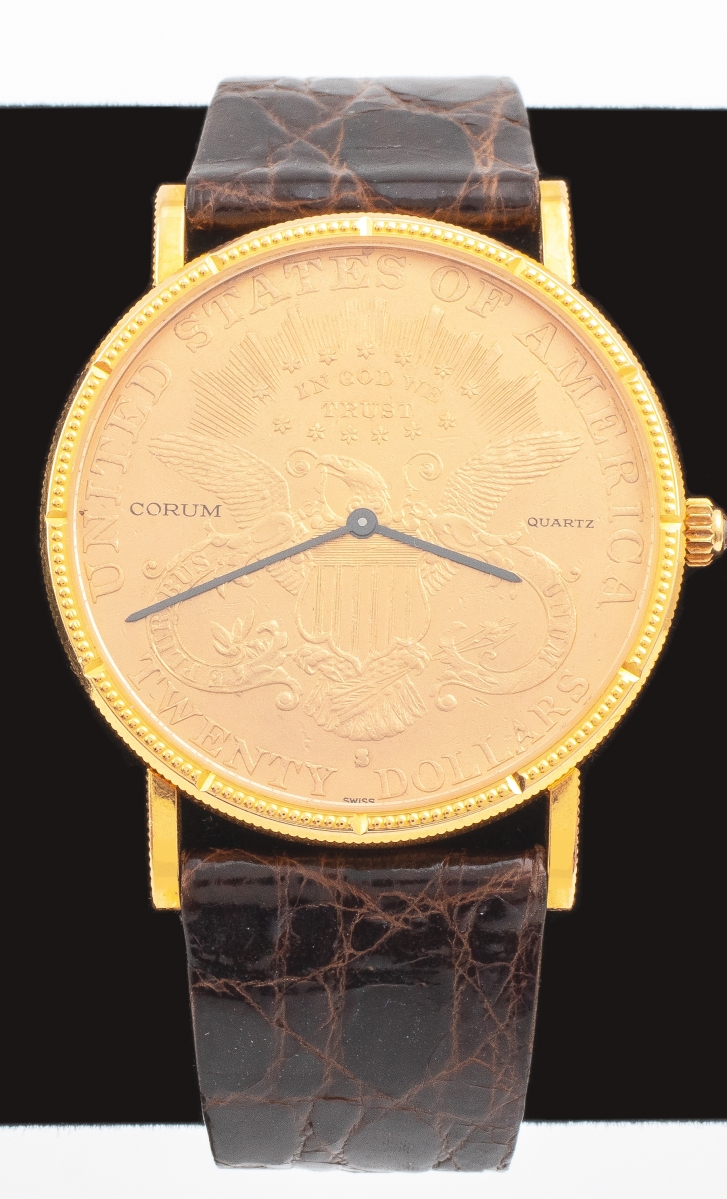 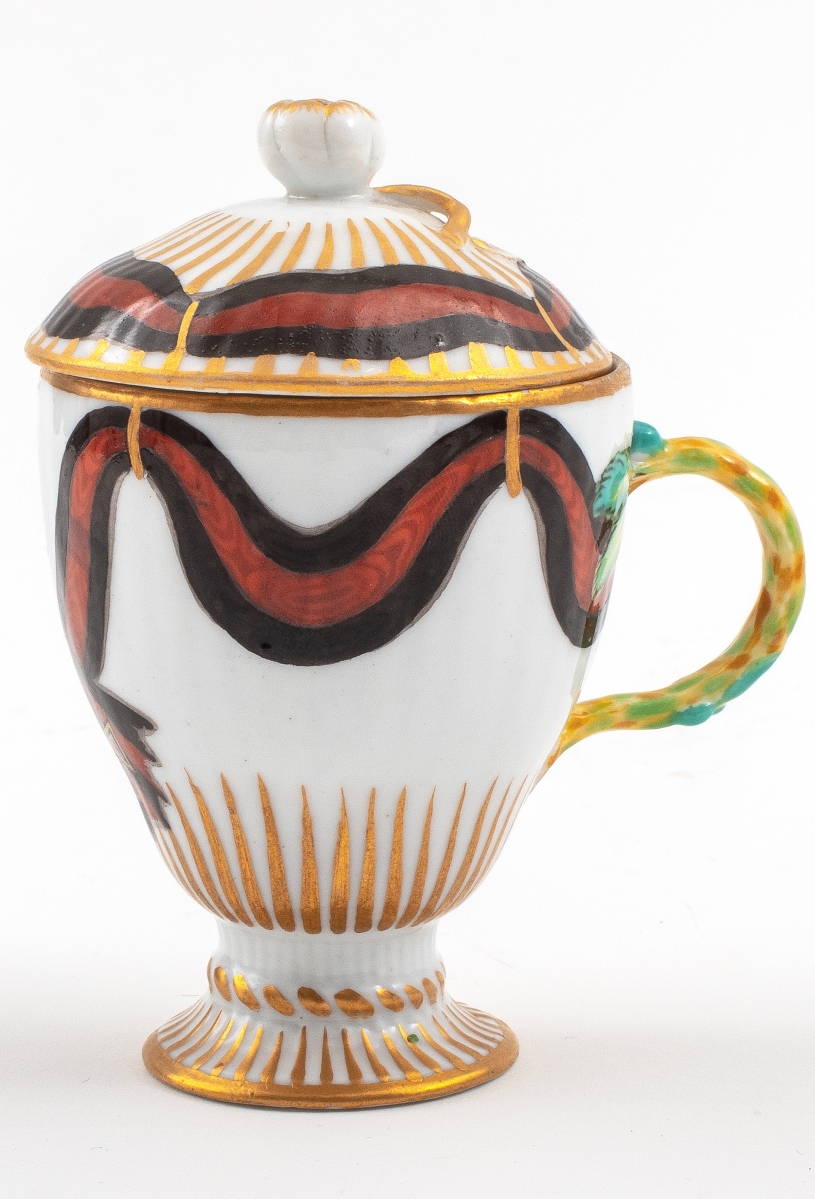 An old Imperial Russian period porcelain covered ice cup from the service of the Order of Saint Vladimir, by the Gardner factory, Verbilki, 1783-1785, was based on an earlier design for the Berlin service given to Catherine II of Russia by Frederick the Great in 1772 Auctions brought it to $5,000. 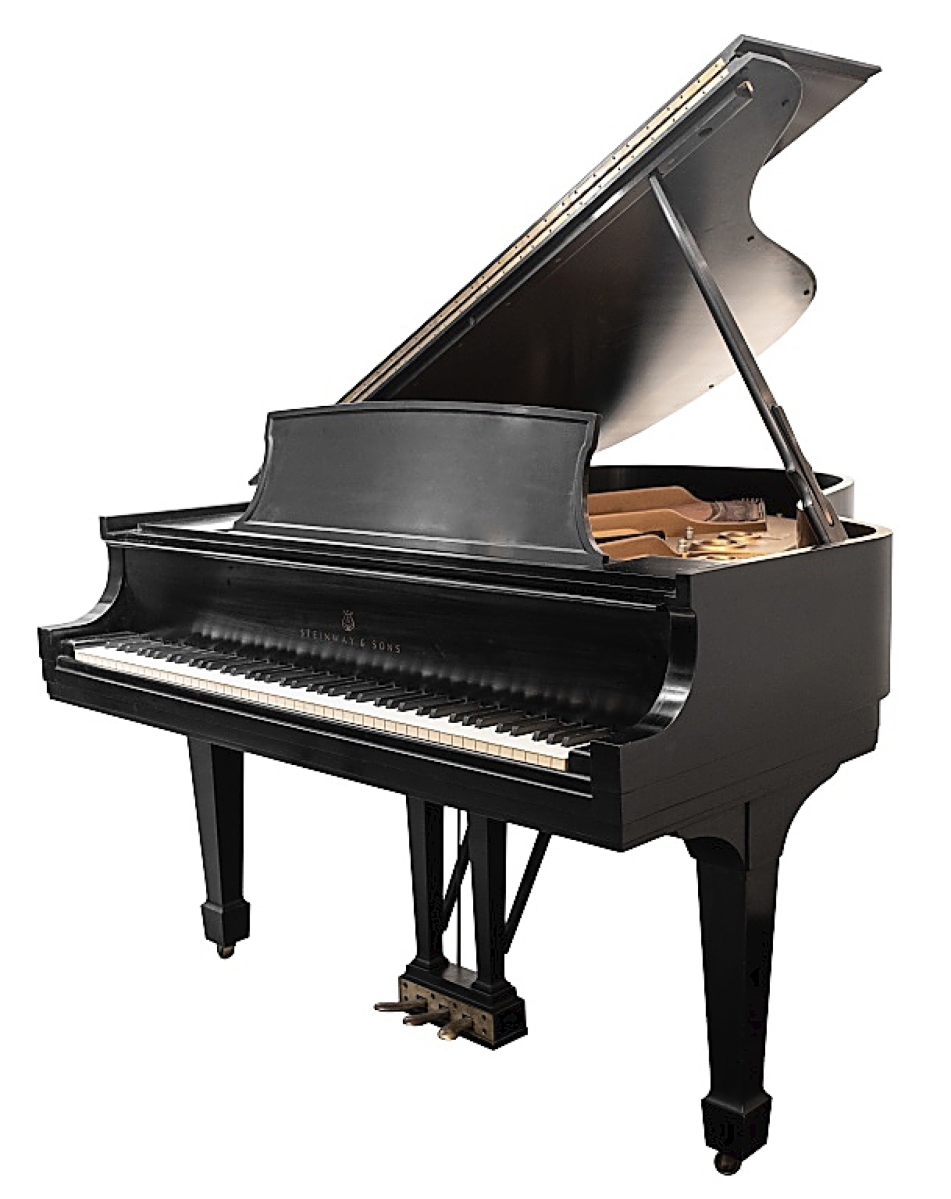 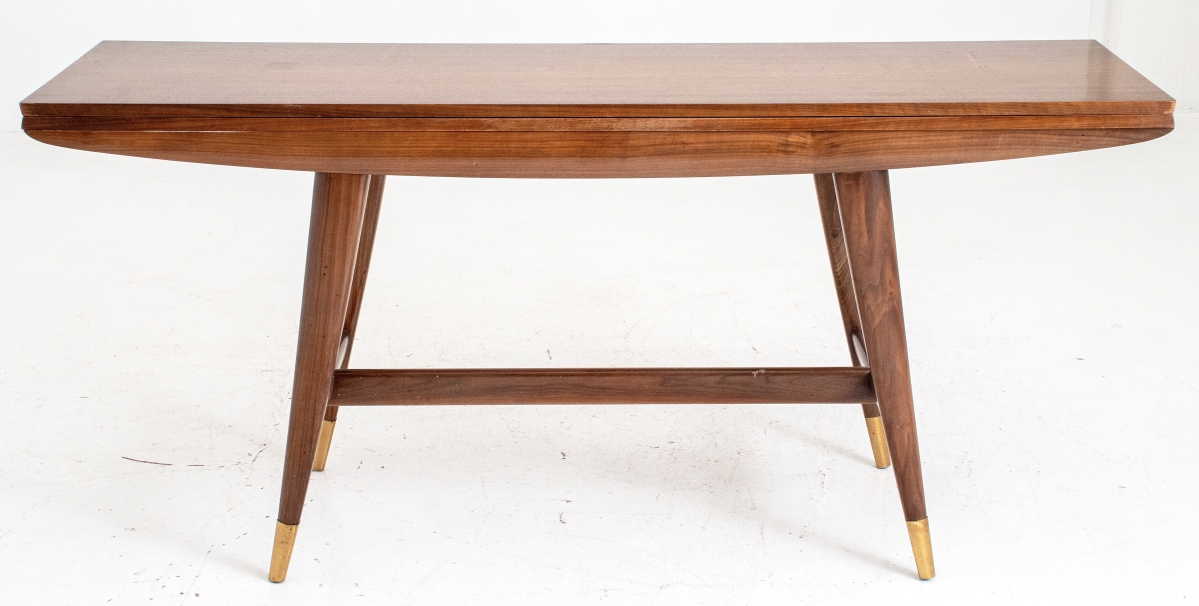 Attributed to Edward Wormley (1907-1995), this solid walnut American Midcentury Modern drop-top console table, which converts into a generous dining table, has been listed at $9,375.

Public Vote for CODAawards and a Garden ...