The sculpture is based on an original painting by Anna Zinkeisen – and was created in stainless steel by Stephen Wray,
managing director of Craufurd Engineering, based in Cookham.

It was given to Maidenhead Rugby Club as the club’s centenary year standing record.

Titled “The Kick-Off 1922”, the sculpture features an outline of two players jumping for the ball.

It is based on a painting made in the early 1920s by Zinkeisen.

It is believed that she was a friend of a player from the club’s second XV (team).

At the time the club was called Thames Valley Rugby Club and played their matches at Kidwells Park.

The painting was used as part of a poster listing the club’s matches for each season, displayed in shop windows across the city.

The club have two copies of this original poster, one of which lists the matches of the 1926/27 season – displayed in the clubhouse. 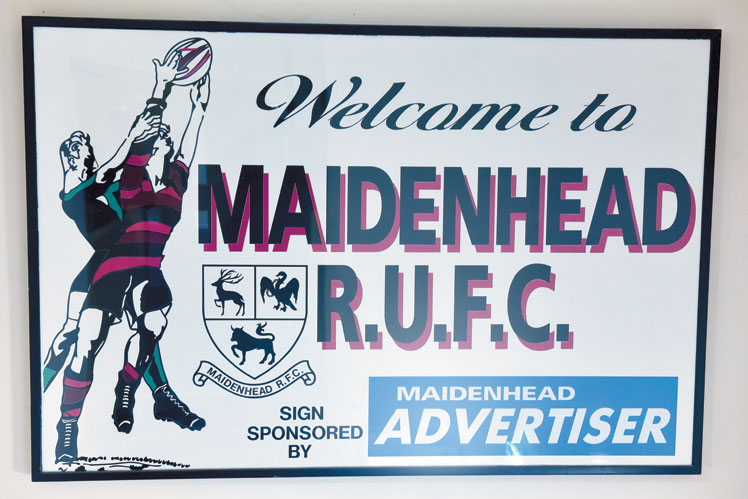 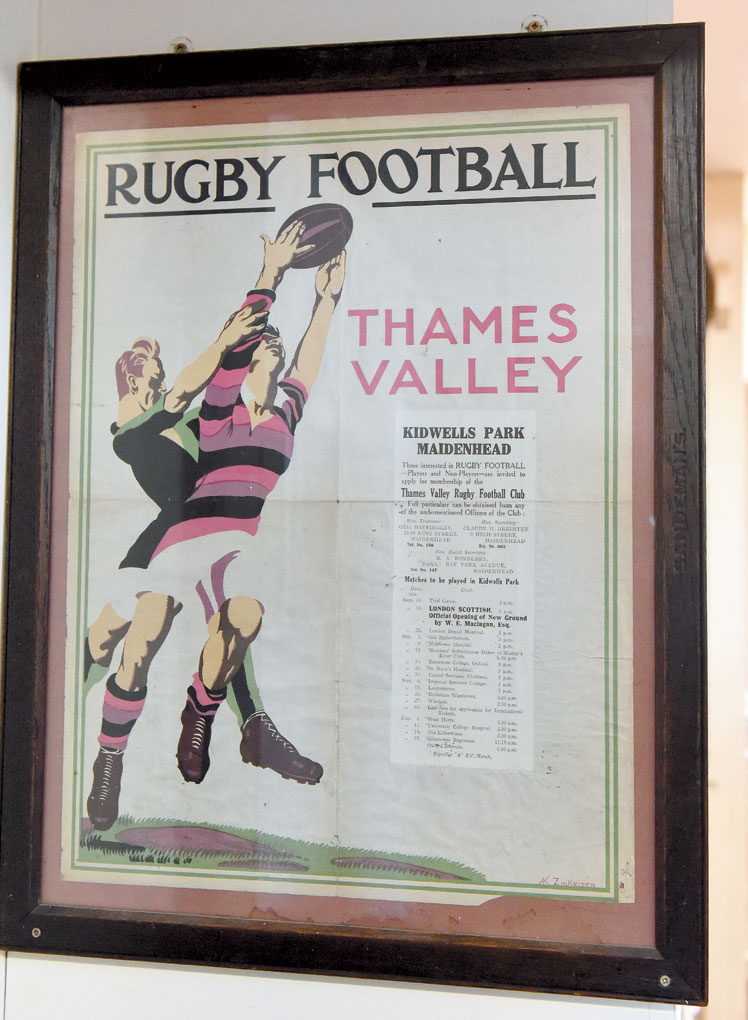 The location of the original painting is unknown.

Stephen Wray’s sculpture, nearly three meters tall, is set high on the west-facing exterior wall of the clubhouse and forms “an impressive welcome” to all members and visitors.

Rob Briers unveiled the statue on Friday – he represents Lancashire RFU on the RFU Council and is manager of the Sale Sharks Premiership club.

He was also the guest of honor at Maidenhead Rugby Club’s latest centenary celebration, an evening dinner at Dorney Lake.

Maidenhead RUFC vice-chairman Geoff Cowen said the event was a celebration of the club’s history as a town center club for many years before moving to Braywick in the 1960s.

“We were very grateful that Rob Briers was able to come down.

“He said we had facilities that most clubs would be very jealous of. It was a great day.

“This club is coming to the end of its 100th year and the sculpture on the wall is a permanent memento, brilliantly created by Stephen Wray. It combines Maidenhead’s history with the sporting aspect. 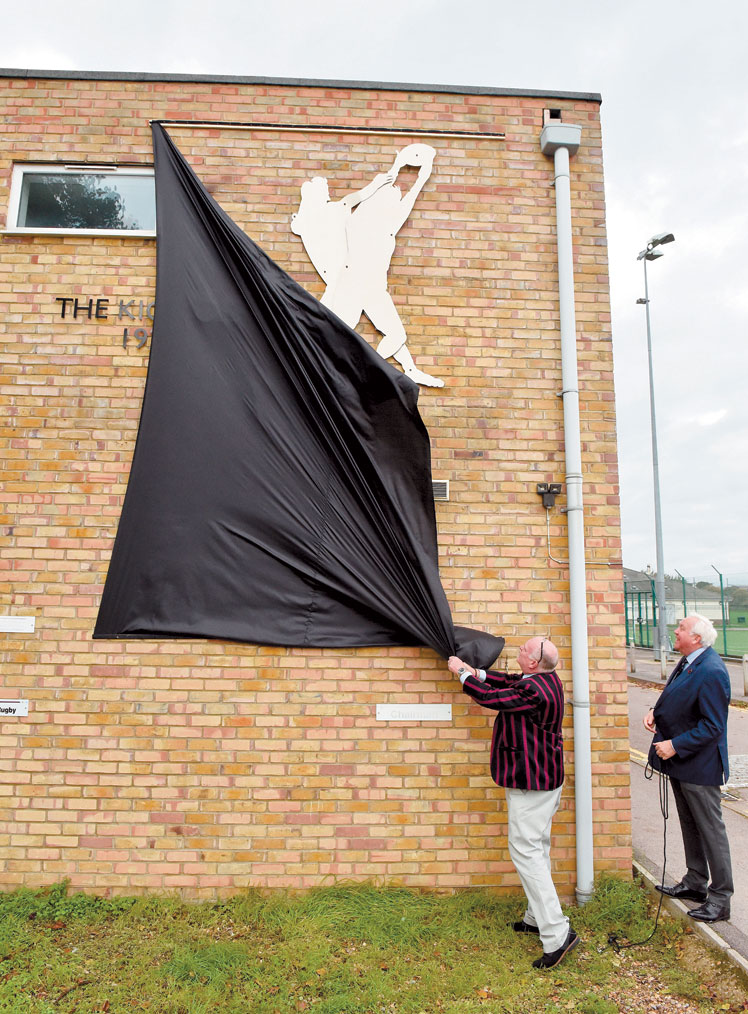